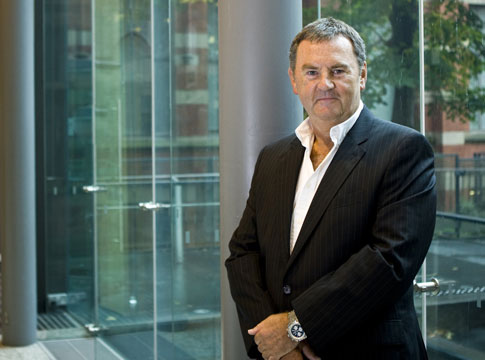 Professor Paul Tipton qualified from Sheffield University and established a purely private in St. Anns Square , Manchester in 1986. Prior to that he played cricket for England Under 19’s in 1972/73 and turned professional for Lancashire County Cricket club in 1974 , continuing to play cricket for Lancashire between 1974-1978 and then for Cheshire CCC from 1980-1984.

After two years study at the Eastman Dental Hospital and London University he graduated with a Masters Degree (MSc) in Conservative Dentistry in 1989. The following year he began teaching the new MSc in Restorative Dentistry at Manchester University.

In 1992 Paul was awarded the Diploma in General Dental Practice from the Royal College of Surgeons of England and appointed a member of the BDA Independent Practice Committee. In 1999 Paul was awarded Specialist status in Prosthodontics from the General Dental Council. He regularly lectures bot internationally and at home and is renowned for his one-year Restorative , Cosmetic and Implant Dentistry courses, where over 2500 dentists have graduated during the last 20 years and for his numerous articles on Implantology and Cosmetic and Restorative Dentistry.

We offer a Referral Service with a real difference. read more

Paul has a very close specialist team around him ... read more

In this section Professor Tipton shares some cases in detail,... read more

1:2:1 Dental Training is offered within your own practice. read more