After two years study at the Eastman Dental Hospital and London University he graduated with a Masters Degree (MSc) in Conservative Dentistry in 1989. The following year he began teaching the new MSc in Restorative Dentistry at Manchester University.

In 1992 Paul was awarded the Diploma in General Dental Practice from the Royal College of Surgeons of England and appointed a member of the BDA Independent Practice Committee.

In 1999 Paul was awarded Specialist status in Prosthodontics from the General Dental Council.

He regularly lectures bot internationally and at home and is renowned for his one-year Restorative , Cosmetic and Implant Dentistry courses, where over 2500 dentists have graduated during the last 20 years and for his numerous articles on Implantology and Cosmetic and Restorative Dentistry.

In 2014 he was made visiting Professor of Restorative and Cosmetic Dentistry at the City of London Dental School. He is currently the President of the British Academy of Restorative Dentistry (BARD) and is a Fellow of the International Academy for Dental Facial Esthetics (IADFE). 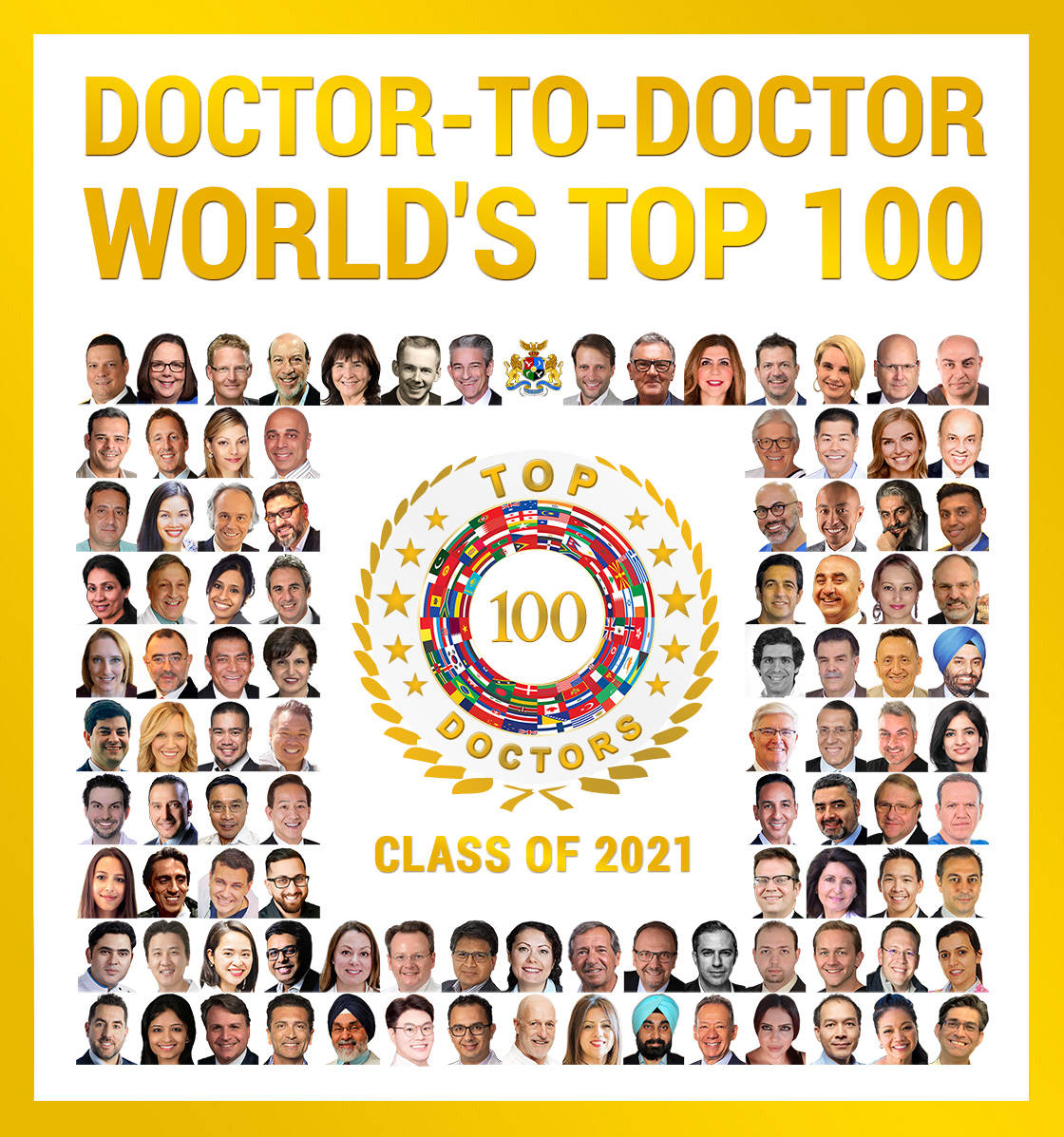